Posted on November 6, 2015 by fairysockmother 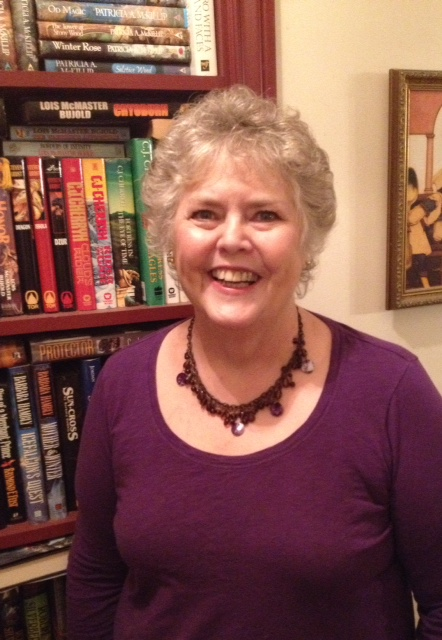 Local author Nancy Wallace has done it again. In September, the youth services coordinator at the Ellwood City Area Public Library had her second set of children’s theater books published.