Posted on January 7, 2014 by fairysockmother 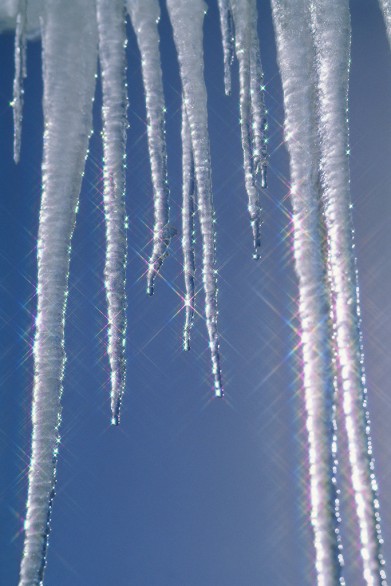 I heard January in the wind last night, tearing the last oak leaves from their branches and whining through the long needles of the White Pine. January seeped beneath the doorsill, leaving frost in its wake. It carved trails in the dunes of snow with its precise blades, leaving frigid, sculpted drifts behind. January set the house to moaning late last night, its bones cracking like an old man’s, offering only bone chilling cold to numb its pain. January sunshine, low and weak, carries little warmth. Early evenings send us scurrying home before the temperatures plummet into the starry ice of another winter night. January drives us in, settles us by the fire for books and conversation, demanding reflection of those too timid to brave its elements.

I am a Harper Voyager, UK author. Among Wolves, the first in an adult fantasy trilogy was released 2015. Grim Tidings followed in 2016 and Before Winter concludes the series in 2017! I have 19 traditionally published children's books including: the Abby and the Book Bunch series and a 2 Readers' Theater series both published through Magic Wagon, a division of the ABDO Group, at www.abdopublishing.com. My first picture book, "The Christmas Cats" was released by Pelican Publishing in 2011. I have reviewed YA material for VOYA magazine for almost 28 years. Follow me on Twitter as FairySockmother and visit my website: www.nancykwallace.com.
View all posts by fairysockmother →
This entry was posted in Uncategorized and tagged creative writing, January, nature, winter. Bookmark the permalink.